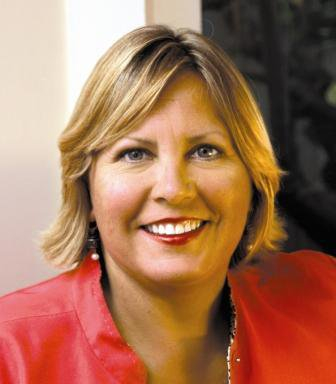 This month, I attended the Gulf Coast Caucus meeting of the National Association of Counties where we discussed how to grapple with the consequences of revisions to the National Flood Insurance Program. I also attended a regional climate change meeting and learned more about the impacts we are likely to see from rising sea levels.  My long-time involvement with the County and FIRM on these issues leads me to support the City’s referendum on making a limited exception to the height limit to allow homeowners to protect themselves from flood damage and exorbitant  flood insurance costs. It’s an important and prudent approach to flood plain management.

I’ve been disappointed to hear and read speculative and uninformed remarks in opposition to the referendum and would like to address some specific issues.

I was a history major. I have lived in historic homes all of my adult life. I received a star from HFKF for renovation of an historic property. I revere the past, yet I understand that we must adapt to change if we want to ensure our future. This referendum allows just that.